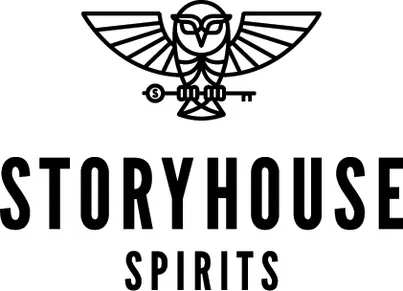 Storyhouse was founded by Matt Kidd and Steve Kuftinec. Before there was whiskey, there was beer. Matt ‘Woody’ Kidd passionately moonlit as a craft brewer until his thirst for whiskeys became insatiable. Woody's career in the United States Marine Corps resulted in traveling the globe. As he hopscotched from continent to continent, Woody sampled the different styles of whiskey from around the world and refined what is now aging as Storyhouse Whiskey.

Beginning as a true small microbrewery producing fewer than 5,000 barrels a year, Steve Kuftinec’s direction in sales and distribution led Salt Lake City’s premier craft brewery to a Top 50 craft brewery approaching 100,000 barrels per year. Upon the successful transition of the brewery to a private equity firm, Steve then brought his know how out west to team up with Woody and found Storyhouse Spirits.

With years of experience in distilling, sales and distribution under their belts, the duo has created a destination to share their craft and encourage more connected experiences from grain to glass.

Now it's your turn

We created Storyhouse with the belief that friends grow together. We share memories and celebrate our lives. While it looks like we’re just meticulously crafting small batch spirits in San Diego’s East Village, we’re secretly doing our part to cultivate a more banded community. Bring your friends and make some new ones!

We spend every day in California living our best lives. Our spirits drink like a road trip across the Golden State with local grains and produce, sunsets, and mist from ocean waves catching a ride along the way. From the mountains and deserts to the Pacific Coast, Storyhouse embraces the diversity of coastal living. You can taste the story of California in every sip.